So… how are we going to pay for it? 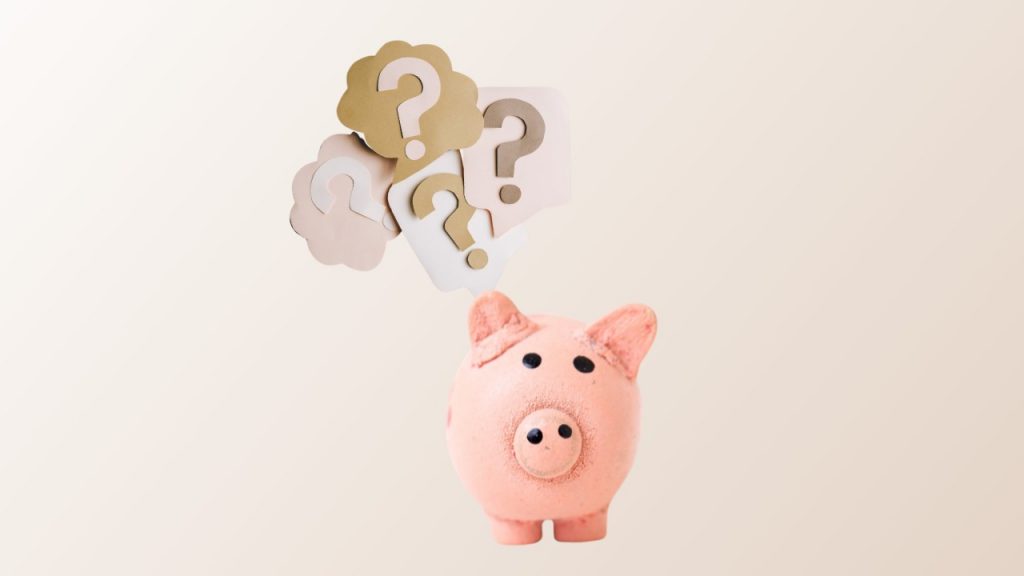 The COVID pandemic has unleashed an unprecedented amount of government spending on emergency income support and other relief programs. It’s pointless to sum up how much money has been spent, because the total amount will continue to grow as we move through the COVID-19 crisis.

Governments didn’t really have a choice. In an economic crisis of this magnitude, the biggest mistake governments could make is to withhold spending—or worse—reduce spending. It was, in fact, government austerity that helped push the economy of the 1930s into a decade-long depression.

It’s important to remember that the spending we are seeing now is emergency relief, and not expected to recur year after year. This makes it more manageable than a structural deficit, where government spending on basic programs and infrastructure is routinely higher than revenues.

Still, it raises the question: how are we going to pay for all this? There are a few options.

This is how governments managed to pay down debt incurred during the First and Second World Wars. Sales taxes, personal income taxes, corporate taxes—they all went up to help pay off debt. In a year or two when the COVID crisis is solidly behind us, we could see taxes rise to pay off the debt we’re incurring today (or at least reduce the amount of new debt we’re adding to it.)

Of course, higher taxes are unpopular, particularly with wealthy people who tend to pay disproportionately more. Not surprisingly, tax increases are favored by those who earn lower incomes and pay less in tax.

But high taxes hurt the economy, don’t they? Well, it’s not quite that simple. Economists are mixed on this, and depending on one’s political ideologies, it’s possible to find legitimate academic studies to support almost any argument for, or against, raising taxes.

Some of the world’s most stable and innovative economies—the Nordic countries—are among the most highly taxed in the world. On the other hand, reducing taxes can stimulate an economy in the short term (as per Donald Trump). But the trade-off for this is rising income inequality, which can result in social and political instability.

This is the favored option of market libertarians who view most government spending as wasteful, to begin with. But it’s despised by those who value or rely on government services, especially health care and education, which combined account for nearly two-thirds of provincial government spending.

Reduce spending is the easy answer some voters give when asked how governments should balance the books. But when those cuts hit close to home—such as cutting hospital services or allowing 40 elementary students in a classroom—voters get testy. People tend to like the concept of spending cuts, but not actual cuts that leave them without snow removal, their aging parents without adequate long-term care, or their children with crushing post-secondary tuition. The belief that there is tremendous waste and “fat to be trimmed” in the public sector is a bit of a unicorn. What is a waste to some is an essential service to another.

Many point out that, in the short run, cutting spending is also bad for the economy. Reduced spending means fewer jobs in the public sector, adding to unemployment and increasing competition for jobs in the private sector. It also reduces the capacity of the future economy, especially cuts to education and infrastructure.

Another way to reduce the overall debt burden is to let inflation rise above the Bank of Canada’s current target of about two percent. Higher inflation leads to higher prices and wages, which means more tax revenue. It also reduces the real value of any debt taken on before inflation—in other words, pay off today’s spending with devalued dollars in the future. The federal government would have to get the Bank of Canada to agree with this plan, but it could be done.

But for a generation of Canadians, the very word “inflation” is heresy. In the ‘70s and ‘80s, soaring consumer price inflation was Public Enemy #1 for economists and central banks. At the time, interest rates were pushed sky-high as a way of slamming on the breaks of ever-spiraling prices. Anyone who held a home mortgage in the ‘80s remembers one-year interest rates of over 20 percent. All the while, the economy had stalled in “stagflation”—a toxic mix of a stagnant economy and high inflation.

Inflating our way out of debt has benefits and drawbacks. Inflation favors borrowers—both governments and consumers—as it allows them to more easily reduce their debt. It punishes savers and investors, who watch helplessly as their wealth depreciates before their eyes.

At the moment, inflation in Canada is low and stable, which is the primary goal of the Bank of Canada. By allowing the inflation target to rise from around two percent currently to perhaps a moderate four or five percent, maybe we can reduce our debt burden gradually. And by doing so, we can still keep inflation from exploding out of control.

Inflating our way out of debt is an option, and it shouldn’t be dismissed too quickly. Yet it’s a bit like cheating. It’s like taking diet pills with harmful side effects rather than eating less (cutting spending) or exercising more (raising taxes).

Raising taxes, cutting spending, allowing inflation to rise—no option is appealing. But there is a fourth option.

Keeping with the weight loss metaphor, it’s possible to simply buy bigger clothes and ignore the weight gain. For a country’s economy, why not just accept that our governments have higher debt levels? Does it matter for the average Canadian that the federal debt-to-GDP level rises from 30 percent to 40 percent? Or higher? As long as we’re not close to defaulting on our debt obligations, why should we put ourselves through all the misery of higher taxes, reduced spending, or rising inflation?

It’s a fair question, yet there is a price to pay for higher public debt. Interest must be paid on debt, and while interest rates are close to zero now, that may not be the case in the future. Every dollar paid towards servicing the debt is a dollar not available for hip replacements, road paving, school computers, or other spending priorities.

It also reduces our options as a country in the future. Just like racking up a personal credit card reduces spending options for an individual, so too does higher public debt for governments. This was the problem that Canada and Alberta got into in the 1990s. Levels of public debt were so high relative to the size of our economy that it was reducing our options.

We’re seeing unprecedented levels of government spending in 2020 with more likely to come. For every emergency program that is announced, the response tends to be “we need much more than that.” Governments are dousing the flames of a burning building. While the hose is being sprayed, one doesn’t question the damage that the water is doing to the flooring or the furniture. Yet the damage is being done, and that will need to be addressed.

Dealing with soaring debt won’t be easy for governments or citizens in the future. Raise taxes, cut spending, allow higher inflation—there are advantages to all of these, yet all will be met with howls of protest. Do nothing is the fourth option, one likely to face the least protest, yet one that comes with its own cost.